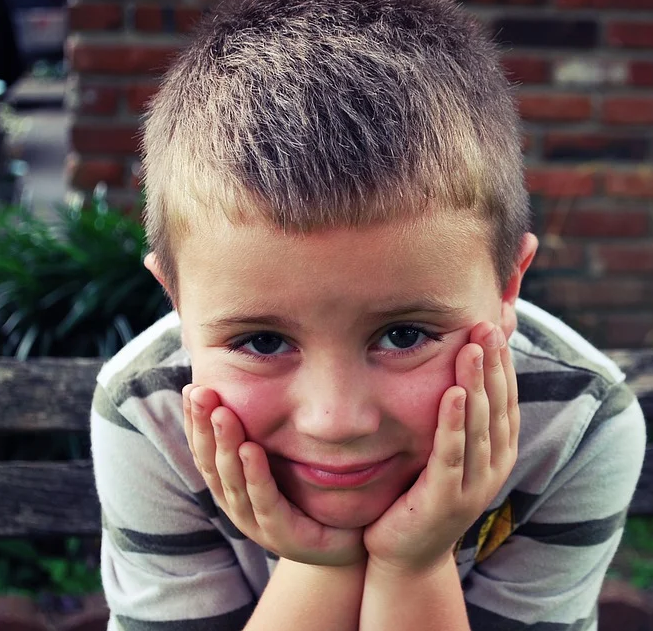 The anguish of Mark O’Keeffe over his autistic son Riley is shared by many other parents, writes Fidelma Healy Eames

I was deeply moved by Mark O’Keeffe’s devastation at the lack of a school place for his son Riley – and angered at so many levels by this real-life story.

I have spent the last year as an acting teaching principal in Bawnmore NS, a progressive mainstream rural school in Co Galway with a new ASD unit.

There, I had responsibility for, and the privilege to teach, children with autism and the privilege too to meet parents seeking school places for their children on the autistic spectrum. In each and every case I met parents like Riley’s – fraught with anguish, worried for their child or children, and fearing rejection. In one case, I recall a dad breaking down, a big burly man, such was the family’s journey to date. Many parents are visibly worn down.

Refusal of a school place wasn’t an issue in our case as we have places available. But what struck me was the parents’ fear and the power a school has to refuse a child a place. Enrolment decisions are subject to the approval of the board of management and boards can choose to cap their numbers. You would have to ask: is this just?

At a fundamental level, we are talking about primary schools here. They are all public schools, not private schools, funded by the State that are saying ”no” to Riley and other children like him. The problem is they are behaving as if they were private schools. They should not have the right to say no to a child who has the right to an education under our Constitution and various pieces of supporting legislation.

The next issue that arises is that there may not be enough school places for children with autism in existing ASD units within a particular catchment area. This situation should not arise either. The facts are that approximately one in every 70 children is now diagnosed with autism. It is very easy for the Department of Education (DES) and the National Council for Special Education (NCSE), the body charged with deploying resources for special educational needs, to do the numbers based on births and attendance in pre-schools to plan ahead for projected school places needed. So what’s the problem?

The third issue is resources. Does the school have adequate expertise in terms of teachers and special needs assistants to cope? This too is solvable if the will is there at DES and NCSE levels. There absolutely must be more flexibility in the system based on real cases such as Riley’s. If a parent comes along in June to enrol a child with autism for September, the class teacher is likely to need the support of a special needs assistant (SNA) from the beginning of the school year. As matters stand, it could be November before the extra resources are deployed. This is wrong and it puts off some schools from accepting children. And it needs to be sorted out immediately so Riley will have a dedicated SNA for September to support whichever school he gets a place in.

Education Minister Joe McHugh needs to note these anomalies in the system and to sort them out immediately. He needs to also ask schools why they are refusing children.

I have news for you – wherever children gather there are needs and while some needs may not be as obvious as others, they exist. Beware of the schools that give the impression that all is perfect – they may not be fostering positive mental and emotional health across the whole school population. We know the downsides that can emerge from this.

Back to Riley’s case: this little boy has many advantages that make him highly teachable. Based on his dad’s description, he shows empathy in response to his baby brother, he displays a good intellect in how he responds to real-life situations and above all, he has highly supportive loving parents who are willing to fight for him and play their part at home.

This is the greatest asset of all. He is responding and communicating in ways that show he is learning in and from his environment. I understand why his parents are ”screaming” out for help. They are meeting system blocks at every turn and feel defeated. They know it is not right or fair. They know there is a window for learning – ”teachable moments” – in a child’s development and this is Riley’s time.

I would encourage his dad to continue to dream for his son for all the right reasons. I expect his brave account will move a school, will move the minister and the associated agencies they need to support them to act.

In the new Dail term I hope policymakers will act to ensure that these anomalies are addressed once and for all and that incentives are built into the system so that every school will want children with autism.