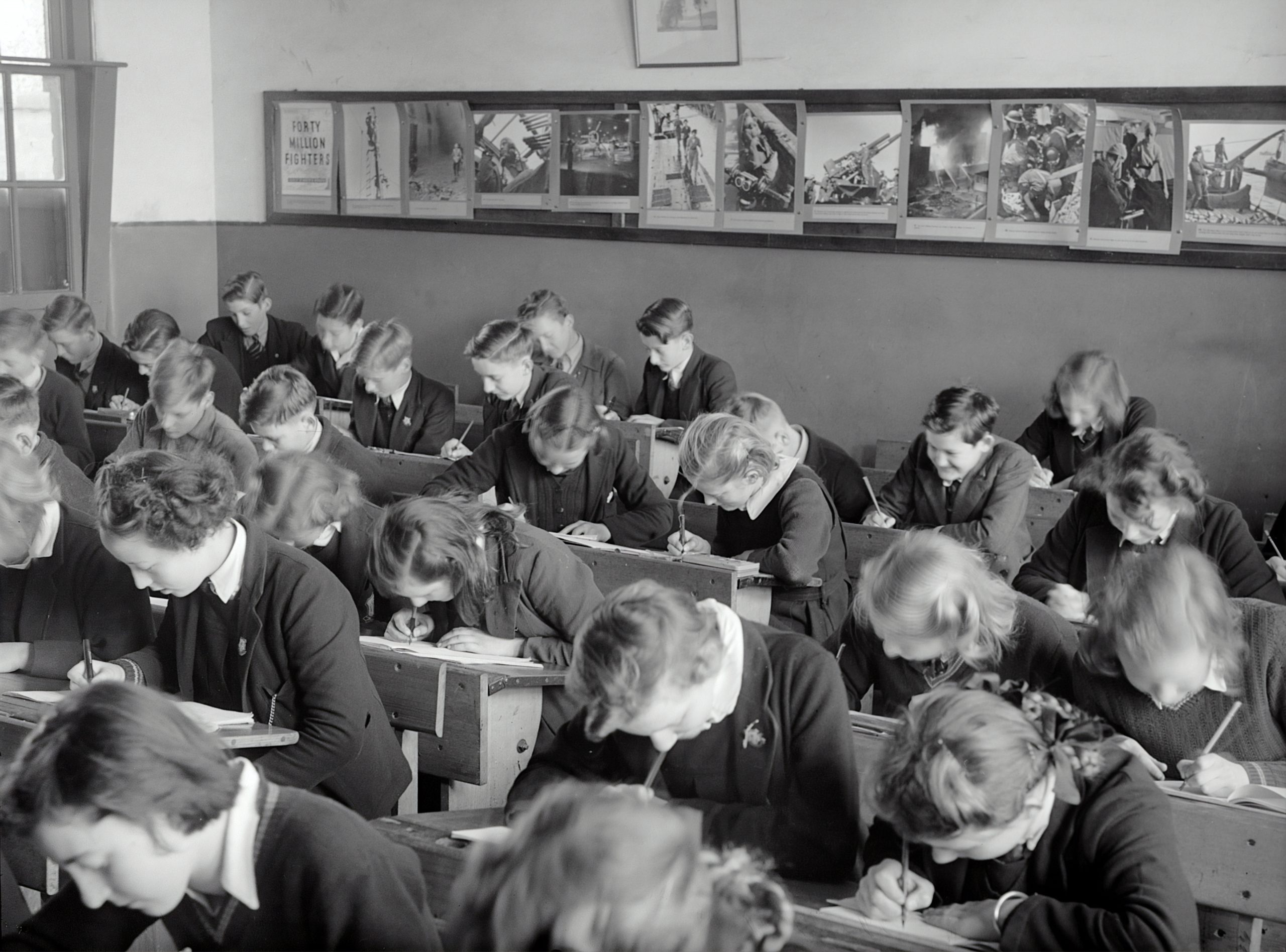 Published in Sunday Independent on May 29th, 2020 under the title
‘Covid19 : Tales from the Virtual Classroom – teachers and students battle on.

‘Change comes as a result of cataclysmic events like this’ was one rural Galway principal’s conclusion this week when I asked him how his teachers and Leaving Cert (LC) students were coping with the new reality of home-based school adding that ‘more than 95% of our LC students were online this morning when I checked in with them’. I was amazed, this is a farming area, some students I had noticed came to school on tractors.  ‘All our students are using One Note and Office 365 and some of our teachers are using Zoom and Teams to link in with them. We are using a blended learning approach –  it is an amazing movement that has emerged in response to Covid19. Online is better in some subjects than others but with resources of past exam papers and access to marking schemes on the State Examinations Commission (SEC) site we’re managing well.

I was gobsmacked. I decided to spread my net wider to see was this practice the ‘new normal’ in most schools. I contacted principals, deputy principals and teachers of leaving certs in ten schools across Galway, Mayo and Tipperary .  More than half the schools I spoke with were teaching remotely. A Tipperary school said ‘we have our digital learning platform in place, if Covid19 happened three or four years ago it would be a different story’. Some teachers spoke about being ‘stressed to the gills’ trying to teach online while their own primary school children were at their feet. Other schools were not as ready for IT and were more reliant on emailing the students, assigning the work in the mornings and giving a deadline by which to have the work back. ‘Students are emailing at all hours. My computer is on from 9am ‘til midnight, we had no time to prepare for this’.  Another Galway LC teacher said ‘they’re not used to it, some students didn’t even have the notifications turned on for their school provider’. ‘ Email is fine, he said, if you’ve a committed class’. A LC teacher of honours Maths said ‘many LC students stay home (to study) after Easter. The ones I’m concerned about are the weaker ones who are taking honours maths just because of the bonus points, they’re the ones that would come to school because they know they need help’.

The majority of LC teachers have their course content covered in time for the Mock exams. A LC teacher of ordinary level English was worried about ‘students’ exam technique. That’s the point I was at when school stopped. I need to cement this and do more on comparative text. I’ve done a crash course on Zoom so I can show them but not all households share adequate broadband and have devices at home’.  Other teachers highlighted the need for technical support.

Teachers’ most pressing concern is that the Leaving cert will go ahead even if it has to be postponed until August. One middle-age teacher said ‘My students are my priority. I won’t be travelling this year. I will be around and willing to work’.  Many teachers expressed their concern for the weaker students that ‘need hand-holding’. A geography teacher emphasised that the new reality is demanding independent learning and responsibility on the students’ behalf, noting that the support of the SNA and learning support will be missed. Another underlined that ‘there isn’t now the benefit of the stronger pupil pulling the weaker lads along’.

The LC is a high stakes exam for students. One student said ‘since school stopped I don’t find it easy to be doing stuff on my own. When I’m in school I just automatically do the work. Now I can’t be bothered, especially being unsure if the LC will go ahead or not’. The feedback from a worried student that ‘my teachers aren’t teaching me, they just assign work to do ourselves’ highlights that independent learning is not easy. But when asked if she wanted the LC to go ahead or if results from Mocks and other continuous assessments should be used instead, this normally laid-back student was adamant ‘I want the LC to go ahead, I didn’t try hard at all with the Mocks. We need to have a fair LC like every other year. I don’t mind if it’s delayed a bit as long as I can sit the exams’.

In the UK, A levels have been cancelled with grades to be awarded via a ‘teacher-predicted’ grade plus data extrapolated from performance in previous exams like Mocks, on the assurance of a strong grade moderation process. The majority of teachers here disagree with this approach offering the strong view that ‘the Mocks result would not be a fair result at all, a way has to be found to have an external examination’ and ‘mock papers often have issues between the standard of the paper and the standard of correction’. This would also have a major influence on who progresses to a 3rd level course of their choice, with one teacher saying that he has often seen students improve their grades by 20%, citing one student going from 500 points in his Mocks to 575 in the LC.

When asked how College admissions should be handled there was clarity ‘that is a matter for the Colleges, the CAO is a gift of the Colleges’. The general view was that we are in unchartered territory and Colleges have to make adjustments too. One experienced teacher said ‘the State Examinations Commission (SEC) and the Colleges need to liaise and offer certainty’. The fundamental concern expressed was that a ‘fair system’ has to be found if the LC doesn’t go ahead.

The Covid19 crisis in Ireland shines a light on the expertise that resides within our health system. Similarly, this snapshot of educational practice highlights the dedication and care of our teaching profession, whilst acknowledging challenges faced during this emergency. A resilient innovative bunch, like their students, Principals and Teachers want the LC to go ahead. After two weeks of school closure with no definite end in sight, clarity is being sought regarding ‘the way forward’ in order to alleviate the stress on students and their families facing into exams.

For sure this crisis is bringing about a sea change in how education is delivered. Still, no one yet knows how the story of Leaving Cert 2020 will end – To Be Or Not to Be?

Dr. Fidelma Healy Eames is a teacher educator and director of Study and Careers.