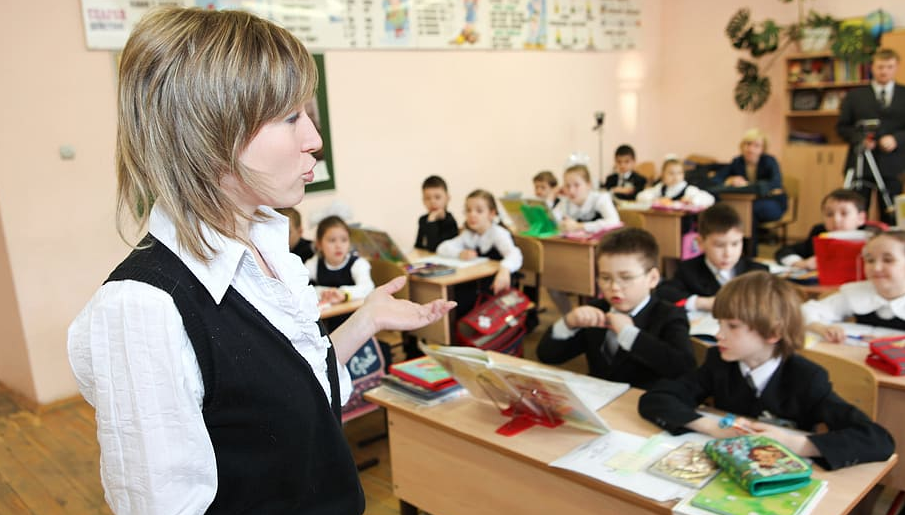 My Case for Small Rural Schools

I am respectfully asking the Minister for Education to review his position on small rural schools.

From a total of 1,000 small schools the Minister in 2012/13 is seeking to find 100 teaching posts by increasing teacher retention numbers based on last September’s enrolment. This puts some small rural schools in immediate jeopardy.

I formerly worked as a primary teacher in a four-teacher rural school, and latterly as a lecturer in teacher education, and have just visited seven small rural Gaeltacht schools in Connemara.

At the early stage in my career I taught for nine years in Newcastle NS, near Athenry, a homely school embedded in the community. Like the schools I visited in Connemara, it was the centre of the rural community, and through its connectedness with that I came to know parents, to understand their way of life, and to really know the children. I was a better teacher for it. It was there I formed many of the philosophies that informed my understanding of how children learn best and to shape my later practice in teacher education.

Because the numbers fell in that primary school, as the last teacher in, I was subsequently redeployed to a large school in an urban area. This left the rural school with only three teachers to cope with almost the same number of children. Not easy given the complexity of the mix of classes, ages and ability levels.

This is the scenario now faced by An Tuairín NS in Béal an Daingin (Connemara) next September. Only in this case it is a sudden adjustment and without adequate notice. According to September 2011 figures it needed 76 pupils to retain its four class teachers. With 78 on the roll all was fine until new retention numbers were announced in the budget which now require it to have had 81 pupils on that date.

Now An Tuairín’s pupil teacher ratio (PTR) will be above the national average (around 80 pupils for three teachers). To make matters worse, what will make Tuairín NS a complex teaching situation is the number of class levels, ability levels, and some split classes that will exist in its three classrooms. Classrooms that are now too small for the new reality.

Lest one think otherwise, I am a fan of multi-class settings for better pupil outcomes. Evidence shows that younger pupils learn from older peers, and older pupils gain cognitively by going into “teacher mode” with their younger peers. But there comes a tipping point when the class mix is just too close to be advantageous to the children. Tuairín NS is at this point.

Similarly, a situation envisaged by 2014 whereby a one-teacher school would have 19 pupils across eight classes, spanning four-to-12-year-olds, is mind- boggling.

In any single class, children’s abilities fall into high, middle and low categories. You can have a further two levels of special needs at either end of the spectrum – developmentally slow and gifted. What makes the multi-class situation complex in the small rural school is these ability levels exist in multiples, depending on the number of classes in the room, and are exacerbated further with the loss of a teacher.

Add in social disadvantage in a rural community where in some Connemara schools I visited up to 80 per cent of parents are unemployed – thus the classification “Rural Deis”.

Be assured this scenario is as educationally challenging, if not more, than any Urban Deis school. Yet, why have only the urban Deis schools earned a review from the Minister?

Rural Deis small schools are equally deserving of a review.

Parents and schools with children with autism and cerebral palsy, among other learning difficulties, reported very high levels of satisfaction with her work. Under new arrangements this will become the work of two teachers and is actually likely to cost the State more.

Minister, I am asking you to rethink your position on small rural schools. There are other ways to find savings. For example, an increase to the PTR of 0.6 across all schools would give you more posts than needed by 2014. When we are well off again as a nation in 10 or 15 years, let’s not regret that we have a rural Ireland without young people. Let that choice be theirs.

In communities where amalgamation may be preferable, let us ask communities to come up with a local solution over a four-year period, This will give them time to plan their futures.